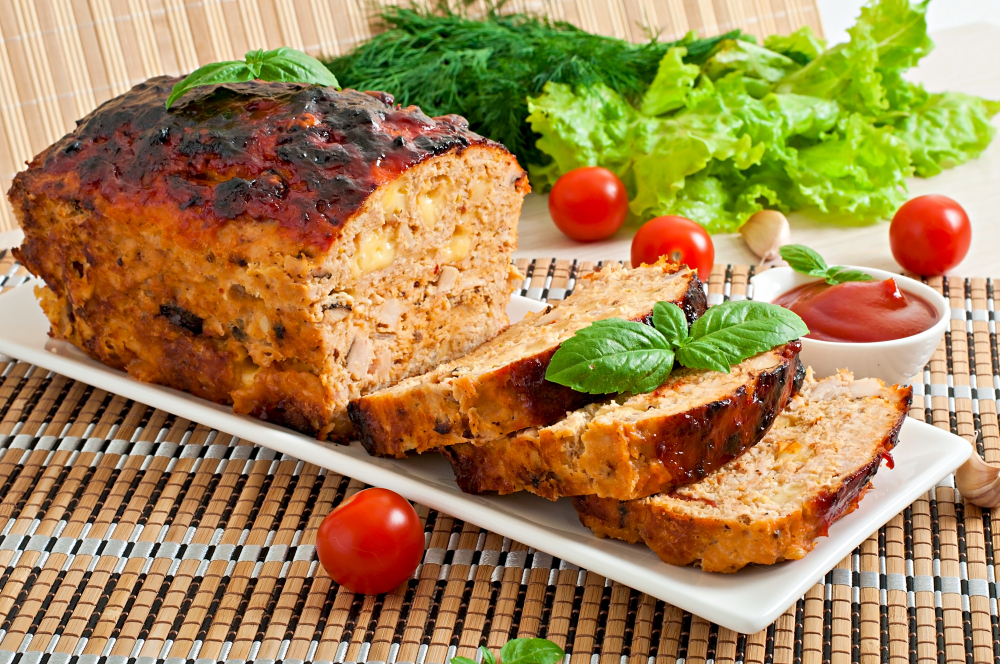 Easy Bomb Meatloaf Recipe That You Must Try Today! 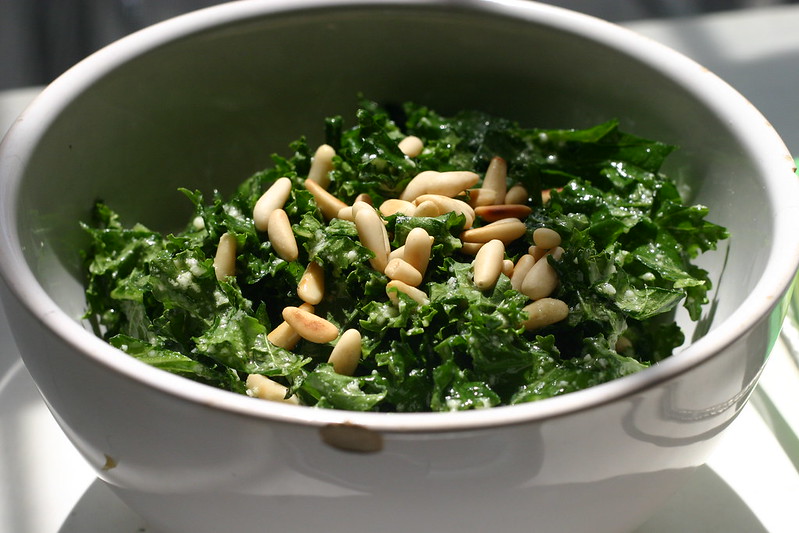 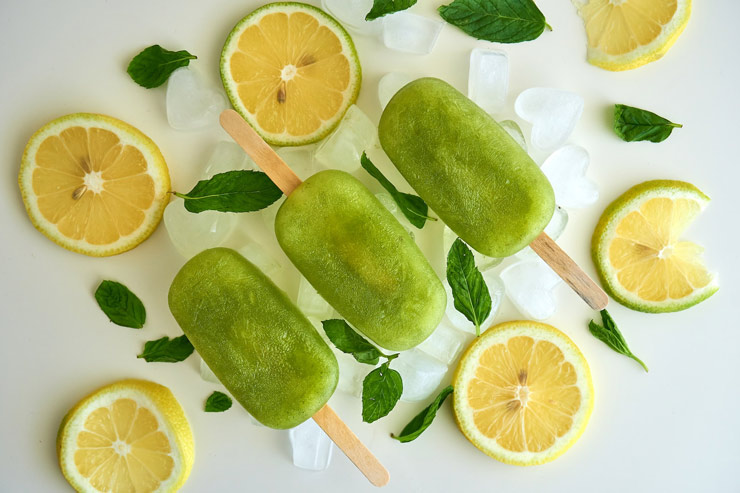 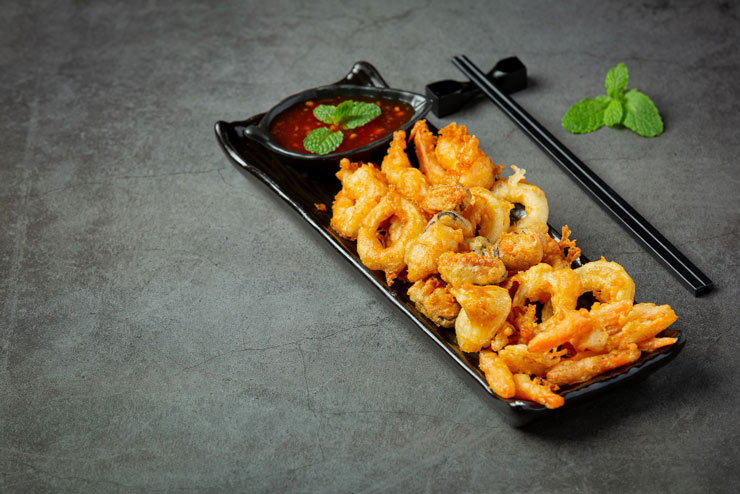 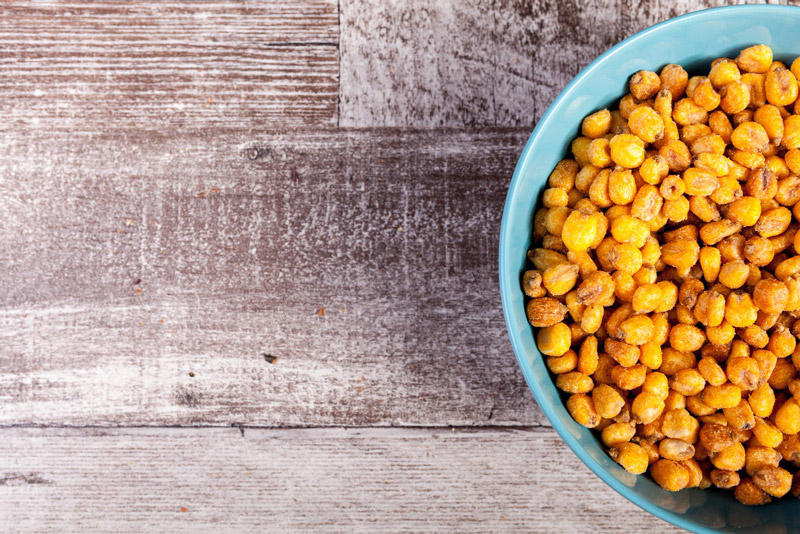 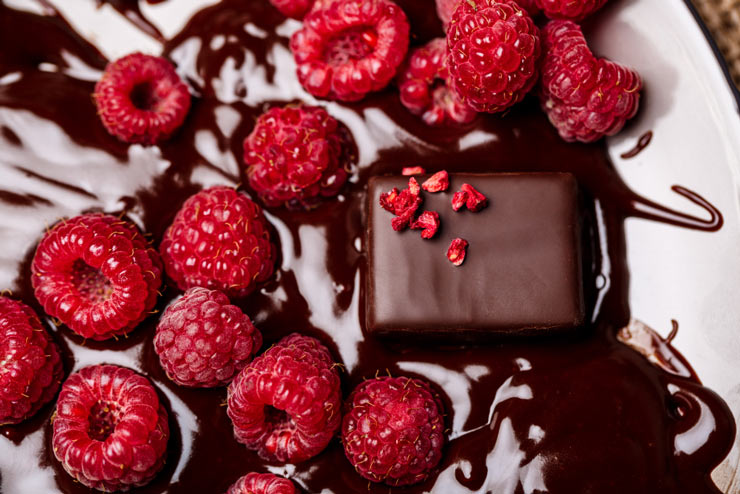 3 Ingredient Dark Chocolate Covered Raspberries Recipe that Everyone Will Love 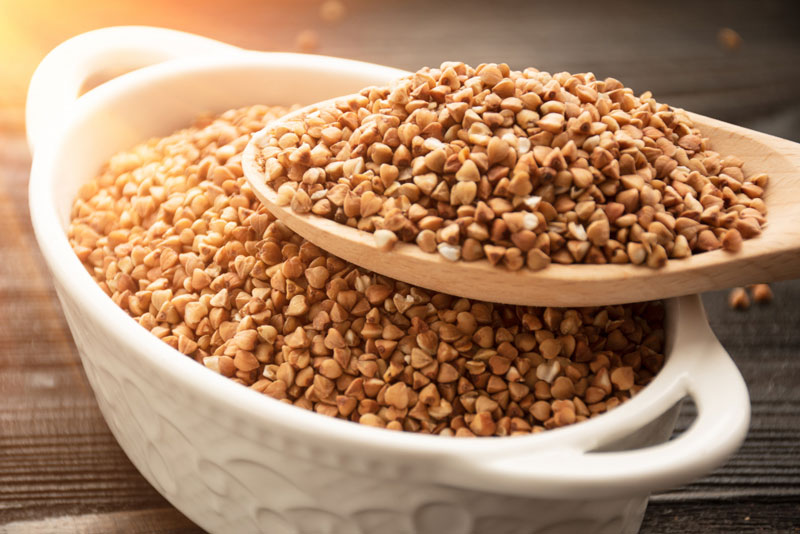 Buckwheat flour has many easy replacements. You can use oat flour, brown rice flour, sorghum flour, wheat flour, chickpea flour, and many more.

This post will guide you about the five best buckwheat flour alternatives to save you time. So, let’s get started!

Things to Know about Buckwheat Flour

Many people confuse buckwheat flour with wheat because it is attached to its name. But the truth is that wheat flour does not have to do anything with buckwheat flour. They both come from different categories.

Buckwheat seeds come from a flowering plant, and whole wheat grains come from grass. So, they are not similar and highly different in many ways.

Buckwheat flour is gluten-free, has a mild and nutty flavor, and creates a soft and spongy texture. It is becoming popular worldwide and is mainly used for the traditionally famous Japanese soba noodles.

Moreover, it is also best used in the following recipes:

If you are running out of buckwheat flour or can not find it at the stores, then you can replace it with other flour easily. Although, you can make homemade buckwheat flour from grounded buckwheats.

Please go through the list below to find out which one is the best buckwheat flour replacement for your recipe.

Oat flour is considered one of the best substitutes for buckwheat flour. It has a milder texture than buckwheat and a typical nutty flavor that boosts your dish. Oat flour is likely to create a moist and soft texture in baking goods, so use it according to your preference.

Oat flour is made from grounded oats. It is available in every grocery store so it is easier to use it as an alternative.

This flour is the first choice because of the consistency in flavor when you replace it with buckwheat flour.

Important: Check on the packaging of oat flour if it contains gluten or not because some oat flours contain gluten, unlike buckwheat that are pure gluten-free.

Brown rice flour is a healthy substitute for buckwheat flour that can give your recipes the same taste and texture. Both flours come from whole grains, and brown rice flour is different from rice; sometimes, people call it cooked rice.

It is mainly used to create thickness in baking, and sometimes people even use it to make gluten-free bread which includes cloud bread pizza and also noodles.

Moreover, these two flours are similar in health benefits too. Also, brown rice flour is high in magnesium and fiber, which can save you from several heart diseases and stroke problems.

Sorghum flour is another best gluten-free substitute for buckwheat flour, similar to buckwheat and oat flour.

It has a mild, sweet flavor and creates a thick and soupy texture, making it a great replacement for buckwheat.

It is an easy replacement for recipes that require buckwheat flour, like cookies, muffins, pancakes, and other baking goods.

But this flour is a bit stronger than buckwheat; it might not be directly useful for cakes or loaves of bread, because it will create a crispness. So, it is better to add some extra binders like eggs or other starches to keep the texture soft.

Note that you do not need additional items for sorghum flour recipes.

Chickpea flour, also known as garbanzo beans flour, can be a good substitute even though it results in a different yet more dense and creamier texture than buckwheat.

This flour might be the last option you would like to choose but still, its exclusive nutty flavor

will make the dish tasty enough to enjoy.

Also, chickpea flour is high in protein and has other nutritional benefits, low in carbs and calories. That’s why it can also be an alternative to other flours too.

The flavor may vary, but if it is not your main concern, you can use this alternative to improve your health as well.

Wheat flour can also be a great substitute for buckwheat flour, but some people may not want to use it since it contains gluten.

Even though it is best used for baking goods like cakes, muffins, shortbread cookies, bread, etc., wheat flour is popular for all baking stuff because of the thick, soft, and scratchy texture it creates.

It is easily available at any grocery store, and sometimes we all have it at home.

When substituting wheat flour with buckwheat flour, remember that it may alter the texture of your dish because it is mainly applicable to baked foods.

You can use it in baking, but when other recipes, that call for buckwheat flour, are your main concern, you should not go for wheat flour. Although, it has a great source of dietary fiber and many vitamins and minerals.

Finding an exact taste as buckwheat may not be possible, but other flours that provide a similar flavor will do their job.

The abovementioned substitutes for buckwheat flour might help you choose the best match for your recipe. You can go through them and make your dish super delicious and satisfying.

You can also go for other options like coconut flour, potato flour, spelt flour, or barley flour, but they will not give a similar taste like these five alternatives.

Easy Bomb Meatloaf Recipe That You Must Try Today!